Posted on October 4, 2014 by Administrator 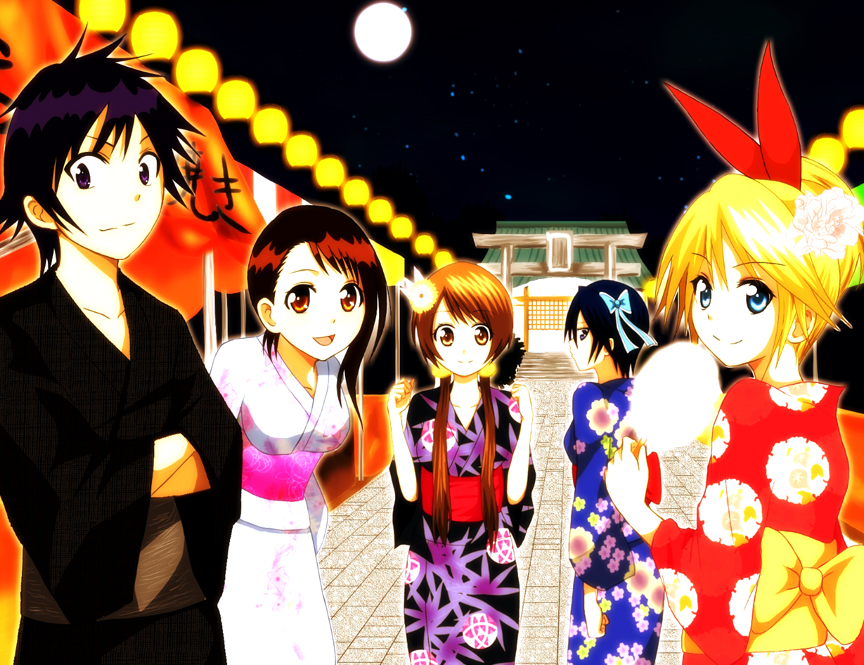 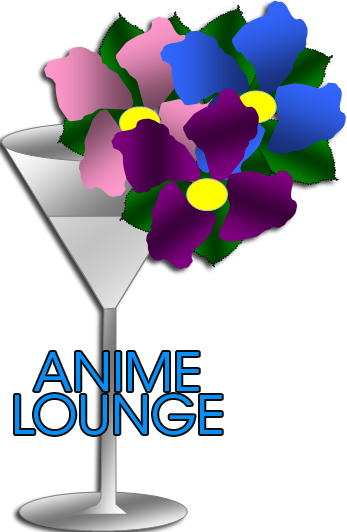 Premise: A boy in high school, Raku Ichijo, wears a neck­lace every day to remind him of his long-forgotten love. He met a girl, whose face and details remain unknown, whom he pledged to meet again and marry. The neck­lace that he wears is a key to a sim­i­lar neck­lace that the girl has as a locket. Despite Raku’s attempt to have a nor­mal life and find this girl, he has to deal with the fact that he can’t remem­ber her and the fact that his fam­ily is a yakuza clan. Com­pli­cat­ing mat­ters is the girl that he has a crush on, Kosaki Onodera, who very obvi­ously returns his feel­ings. Just when he is sum­mon­ing the courage to talk to Kosaki, Chi­toge Kirisaki lands in his life. They hate each other from the moment of their first meet­ing and vow to not speak to one another. But there’s a hitch: It turns out that Chi­toge is the daugh­ter of a rival gang­ster clan and to keep the peace, she and Raku have to fake a rela­tion­ship for three years.

Is it worth watch­ing?: Yes. If you like roman­tic come­dies and can deal with the clichés that prac­ti­cally hit you in the face con­stantly, you can and will prob­a­bly like Nisekoi. It’s done in the vein of every other roman­tic com­edy out there, down to the details of “amne­siac” lead char­ac­ter who strug­gles to remem­ber his lost love to the tsun­dere female lead who even­tu­ally changes her tune. The clichés are plen­ti­ful but it’s funny so there’s enough to keep things from becom­ing boring.

Break­out char­ac­ter: Chi­toge Kirisaki. Chi­toge is an ass, plain and sim­ple. But she makes her pres­ence known as a lead char­ac­ter early on and is strong enough to carry the show almost with­out Raku as her counterpart.

Fun­ni­est episode: Episode 7, “Rival.” The emer­gence of Seishi­rou Tsug­umi as rival to Raku for Chitoge’s affec­tions causes some truly laugh-out-loud moments in the early part of the series. Chas­ing Raku at almost inhu­man speeds means laugh­ing at the fact that he can’t pos­si­bly get away fast enough from a guy who may or may not be obses­sively stalk­ing his child­hood play­mate. And just when you think it can’t get any worse, there’s a plot twist that you can see com­ing a mile away that still man­ages to be quite rather funny.

Where it’s going: Chi­toge and Raku have to acknowl­edge their feel­ings are pos­si­bly chang­ing, and there are more girls added to the mix. Also, some­one has to say some­thing about the fact that Kosaki could be one of the girls who has the fabled locket to match Raku’s key.