Steve Rogers/Captain America: If you ever needed a leader and wanted to make sure your every directive was followed, you employ Steve Rogers to get the job done. Rogers was the first Avenger and the last Avenger and the team’s heart and soul (and mom), no matter the roster. 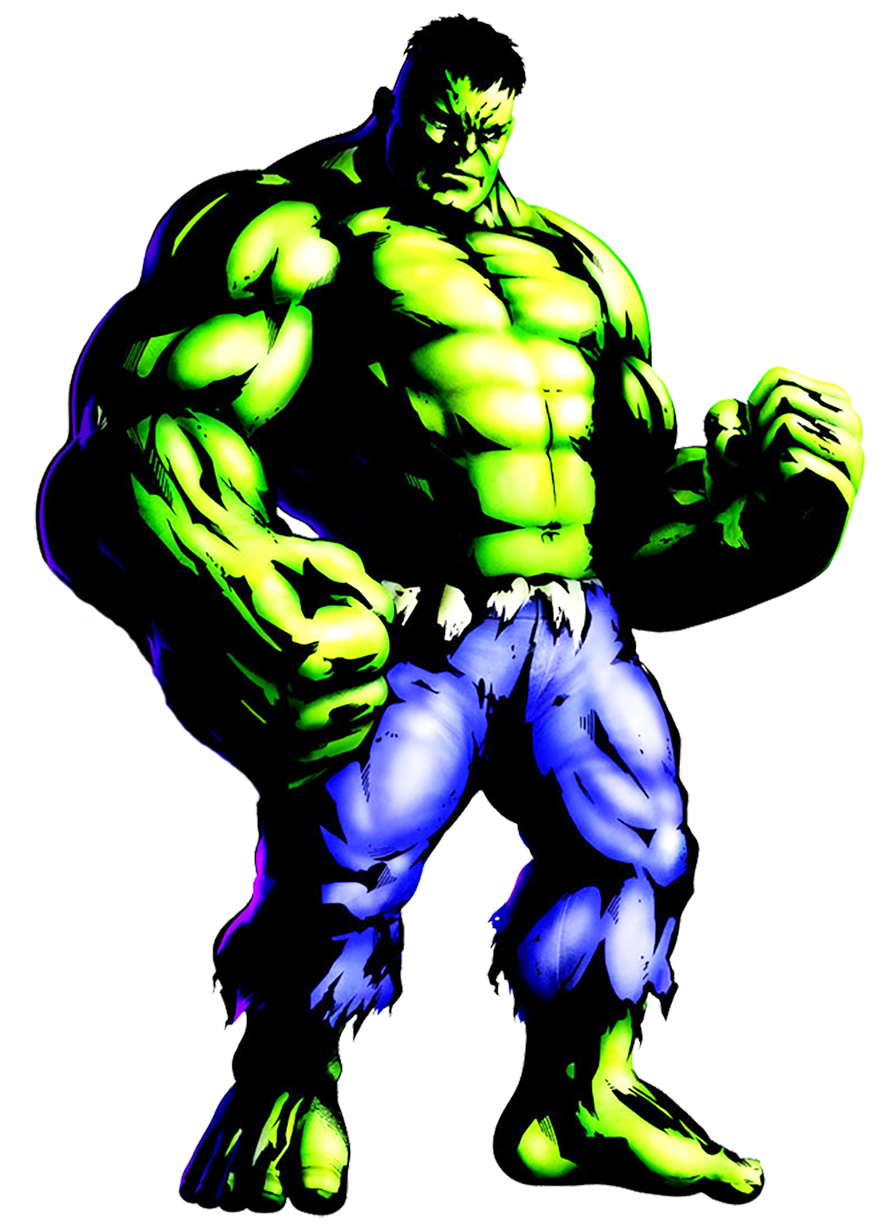 Bruce Banner/The Hulk: Bruce Banner brings not only his vast genius intellect to the fight, but also his green angry alter ego Hulk, who is equal parts mad as he is cunning and destructive. The madder Hulk gets, the better the outcome for the Avengers.

Tony Stark/Iron Man: Much like Banner, Tony Stark brings his intellect to the fight and usually other toys to ensure that the Avengers will win. Beyond that, Stark provides a place for the Avengers to stay and upgrades for every team member. Think of him as the dad of the team as well as the brains of the organization. 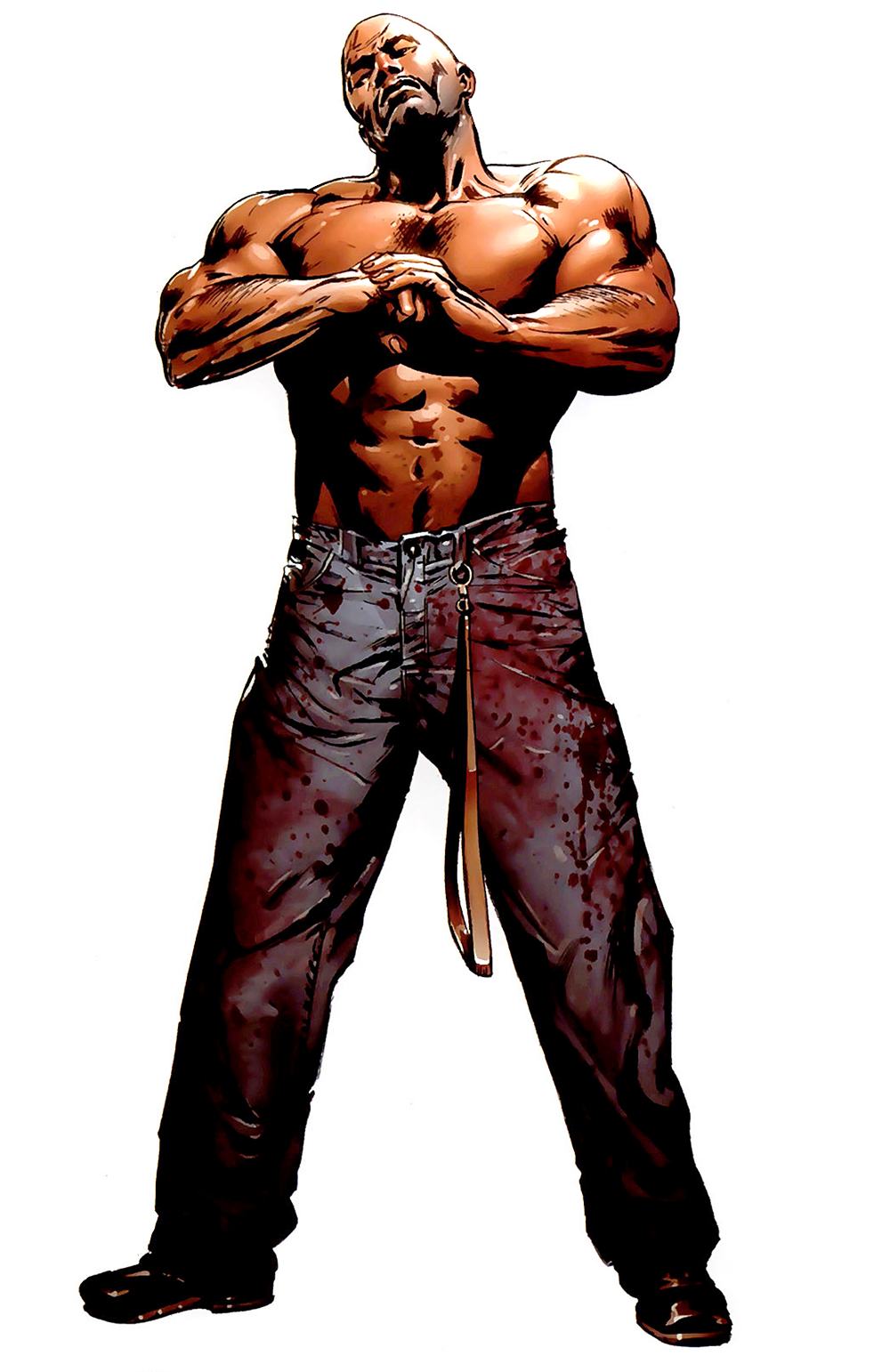 Luke Cage: Now that Netflix has brought some of the more background Marvel characters to the forefront with excellent (but canceled) TV shows, Luke Cage has a spotlight on him that showcases his invaluable contributions. Cage is virtually indestructible with super strength to match. The Hero for Hire hasn’t joined the Avengers in the Marvel Cinematic Universe just yet, but know that when he does, it will be worth the wait.

John Walker/U.S. Agent: An alternate version of Captain America, U.S. Agent is a bad dude. Receiving his super strength from the Power Broker, John Walker has gone against Captain America and won as well as joined the Avengers and its derivatives such as Norman Osborne’s Dark Avengers. Walker once worked for the Commission on Super Human Activities and has taken up the Captain America mantle in the past. 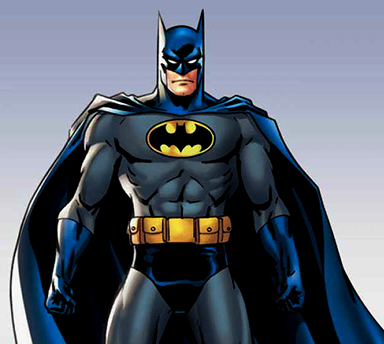 1. Batman
The Dark Knight has long been a friend of the big and small screen. Five actors have stepped into the dual role of Bruce Wayne and Batman: Adam West in the 1966 television show, Michael Keaton in 1989’s Batman and 1992’s Batman Returns, Val Kilmer in 1995’s Batman Forever, George Clooney in 1997’s Batman and Robin, and Christian Bale in the Dark Knight trilogy of films from 2005 to 2012. 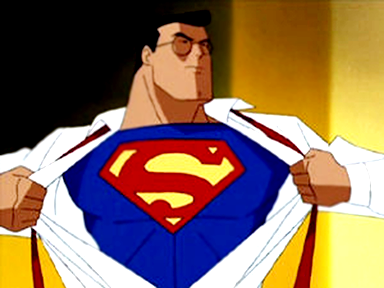 2. Superman
At least six men have played the iconic superhero in television and film roles. Starting with George Reeves in 1951, the role was then taken the big screen by Christopher Reeve in four films from 1978 to 1987, then television by Dean Cain in 1993 and Tom Wellington in 2001, and back to film by Brandon Routh in 2006 and Henry Cavill in 2013. 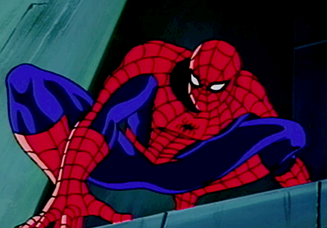 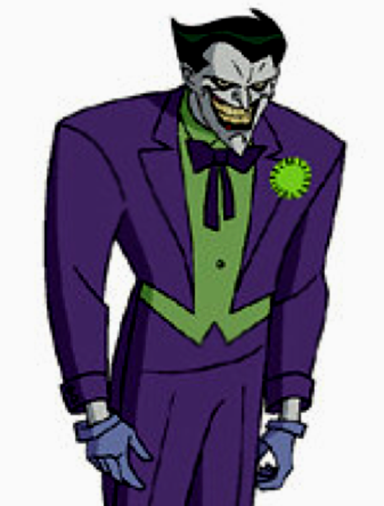 4. The Joker
Batman’s arch nemesis has only appeared three times but each time has been memorable, film or television. Caesar Romero originated the role of the maniacal clown prince of crime with the television version of Batman also starring Adam West. Jack Nicholson took over the role opposite Michael Keaton in 1989’s Batman, Mark Hamill has voiced the Joker for Batman: The Animated Series and Heath Ledger posthumously won an Oscar for his portrayal in The Dark Knight. 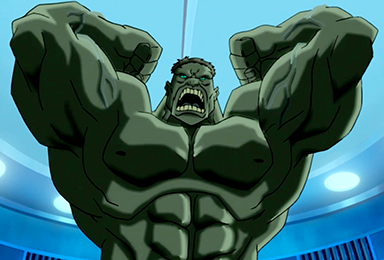 5. The Hulk
Four actors have portrayed the unstable Dr. Bruce Banner and his counterpart, the Incredible Hulk. Bodybuilder Lou Ferrigno played the Hulk while Bill Bixby played the good doctor in the live action television version first. Hulk moved to the silver screen and was first portrayed by Eric Bana, then Ed Norton and finally, Mark Ruffalo.